The current pandemic has offered some insight into the minds of the collectivist left. Whether it’s responses to the stimulus bill or the banal boo-hooing of the sensitivity police over “China virus” or “Wuhan flu,” leftistas have collectively tipped their hand regarding their view of government.

This isn’t new. It’s just become more obvious of late. It also opens an interesting conversation about the proper role and function of government. Let’s call it a viru-sation.

One friend recently opined, straight-faced, that she was tired of “politicians playing partisan games” with the stimulus bill (they’re Democrats – whaddya expect?). She just wanted “politicians” to get back to “taking care of us.” 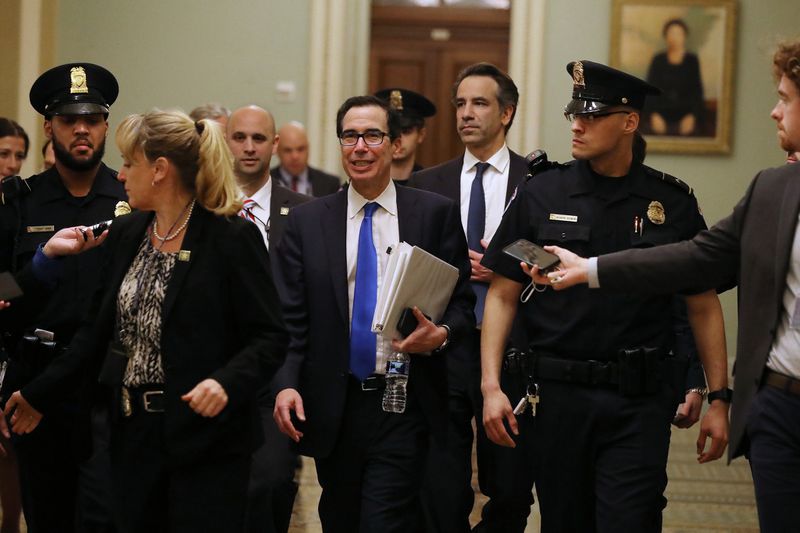 Is this what we’ve come to? Big Daddy Government? A cradle-to-grave nanny state?

Whatever happened to rugged individualism and personal responsibility?

Translation for leftistas: Whatever happened to rugged individualism and personal responsibility?

So, what is the proper role and function of government during a pandemic?

Leftistas are typically elitists. They hug a government-centric “solution” to every problem. Leftistas are all about more rules. More regulations. More legislation to make everyone play nice. And more taxes to pay for it all. Leftistas peddle an ideology and raison d’etre that revolves around expanding the state and advancing the collective, because they know what’s best for you, you peon, you.

What’s the proper role and function of government during a pandemic (or anytime)?

2 thoughts on “About That Viru-sation”