Welcome to Day 4-ish of The Great Washington State Shutdown.

It’s no secret that businesses and employees are hurting more since Gov. Inslee issued his March 23 Stay Home/Stay Healthy order. Especially hard hit are “non-essential” businesses like bars, night clubs, and restaurants. (Here’s the guv’s list of Essential Critical Infrastructure Workers not impacted by the order. In case you’re wondering.)

We don’t do bars or night clubs. But we do do restaurants. Accordingly, here are three “Kid-tested, Mother Approved” local eateries that could no doubt use your consumer dollars right now. All are still open for take out as of this writing. As in, call it in. Pick it up. Eat at home.

So consider boosting the Grays Harbor economy with your bucks by ordering take out or “curbside delivery” from one or all of the following (in no particular order):

Give ‘Em A Boost!

Best Mexican food on the Harbor! You can’t go wrong with their chile relleno or enchilada combos!

‘Westport Winery is currently offering curbside delivery to guests who have ordered and paid for wine, spirits, packaged foods or gifts from noon to 5pm daily. Call 360-648-2224 to pick up your wine club selections or request them to be shipped to your home or business.’

Best onion rings in town! Still open for take out.

Note: I was going to add The Salmon House in Quinault. But they are “temporarily closed.”

Behind Hospital Doors: The Outbreak

Cause and Infect: China’s Legacy of Lies

The current pandemic has offered some insight into the minds of the collectivist left. Whether it’s responses to the stimulus bill or the banal boo-hooing of the sensitivity police over “China virus” or “Wuhan flu,” leftistas have collectively tipped their hand regarding their view of government.

This isn’t new. It’s just become more obvious of late. It also opens an interesting conversation about the proper role and function of government. Let’s call it a viru-sation.

END_OF_DOCUMENT_TOKEN_TO_BE_REPLACED

As of the weekend, eight states have issued orders restricting movement of residents in an effort to slow the spread of the coronavirus. Current restrictions include the three biggest cities in the United States — New York, Los Angeles and Chicago. That number will probably climb. Will it include Washington?

What’re the odds that a California-esque “stay at home” order from Governor Inslee is imminent?

Yeah. That’s what I think.

But do these types of “lockdown” orders violate civil liberties? Are they unconstitutional? Represent government over-reach?

END_OF_DOCUMENT_TOKEN_TO_BE_REPLACED

Curious, isn’t it, that most of the draconian measures related to the corona virus have been implemented by governors in blue states? Probably just a coincidence. Like this Sunday announcement by Governor Mao.

“Given the explosion of COVID-19 in our state and globally, I will sign a statewide emergency proclamation (Monday) to temporarily shut down restaurants, bars and entertainment and recreational facilities.

“Restaurants will be allowed to provide take-out and delivery services but no in-person dining will be permitted.

“The ban will not apply to grocery stores and pharmacies. Other retail outlets will have reduced occupancy.

END_OF_DOCUMENT_TOKEN_TO_BE_REPLACED

They’ve written a letter to Governor “Mao” Inslee regarding the passage of SB 5395. (Via Informed Parents of Washington). Screen shot:

Dated March 10, the letter says the Mead School District Board of Directors is “unanimously opposed” to ESSB 5395 for two main reasons: 1) It takes away local control, and 2) It’s an unfunded mandate.

Says the letter in part:

“This legislative overreach takes away local control in a highly controversial and sensitive area… we strongly believe local school districts should have majority control when it comes to establishing learning standards in the area of sexual health education. In no other content area do we submit our curriculum to OSPI or any legislative education for approval.

The letter goes on to say that the unfunded mandate “would add further strain to our adoption cycle and force us to delay purchasing much needed materials in other areas.”
This is the kind of action we need to see from Grays Harbor school boards! 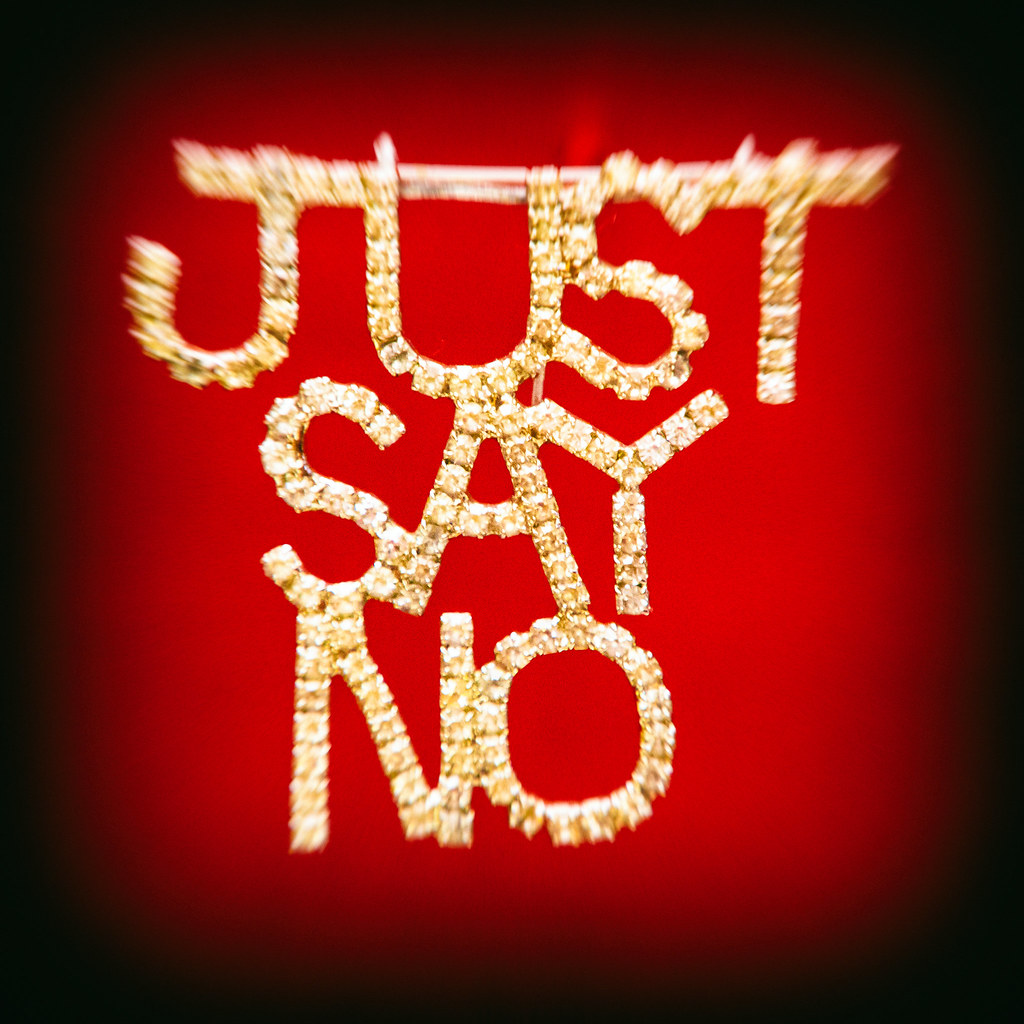 Republicans have formed a committee to fight SB 5395. Via the Nisqually Valley News:

A petition launched by Parents for Safe Schools March 5 already had 21,455 online signatures by March 8. (The petition can be found at https://bit.ly/335VJS0).

Since an Inslee veto of SB 5395 is unlikely – despite intense opposition from thinking Washingtonians and most anyone who’s vertical and breathing – the Washington State Republican Party (WSRP) has helped launch an effort to repeal this bill:

If the Governor signs the legislation into law, a group of Republican leaders will be filing a referendum to repeal this legislation. Sign up to today to help the effort by collecting signatures to let the voters decide. Thank you for your help and together, we can get our state back on the right track.

Find out how you can help here.

Today’s noon rally at Olympia protesting SB 5395 was one for the record books. Republican House and Senate legislators who fought this bill tooth and nail joined zillions of concerned parents and grandparents to protest this horrible bill, vowing to fight on and protect their kids. 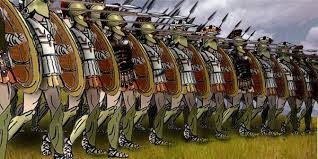 And were they ever amped.

The crowd – several hundred deep, at least – regularly erupted into chants of “Vote him out” (Hi, Jay), We will fight!, Protect our kids!, and USA! USA!

Rep. Robert Sutherland (R-39th) perhaps summed up the afternoon best. The representative explained that he didn’t vote No on SB 5395. He voted, “HELL NO!”

“Today is the beginning!” thundered Rep. Jim Walsh (R-19th). “Turn out this November!”

Referencing the “Shields together! Fight as one!” scene from the movie Gladiator, the much-maligned Rep. Matt Shea (R-4th) declared, “Our Judeo-Christian values are worth fighting for!”

Yes, the 2020 legislative is mercifully winding down this week. But now is NOT the time to get complacent. Start wringing – or sitting on – your hands. Or go gently into the night.

NOW is the time to gear up for November and VOTE RED!

Roll up your sleeves and get busy. Work for Republican majorities in both chambers and restore practical, good government and common sense in Olympia. And get rid of Governor Mao.

You can start changing the state senate here.

And get a new Superintendent of Public Instruction here.

SHIELDS TOGETHER! FIGHT AS ONE!

Lemme just cut to the chase here on this horrendous bill that Democrats passed in the wee hours of Wednesday last with:

1. The Chinese water torture session that’s been the 2020 legislative session is scheduled to end on March 12.

2. Governor Inslee is unlikely to veto this wretched bill, passed by the majority party in both chambers. Because that would take some spine. And brains.

So here’s what you can still do (screen shot of post in the Christian Action Network Facebook page. From the Todd Herman Show):

The content of the curriculum is so graphic that TVW carried a “mature subject matter – viewer discretion advised” warning on its live feed during House debate. But apparently it’s okay to teach to 5 year olds?!

FIGHT BACK! School opt/walk out day is Wednesday, March 11 at noon on the capitol steps! Keep your kids home! Better yet, bring them with you to the capitol.